Montessori, Ecology and the Pedagogy of Love 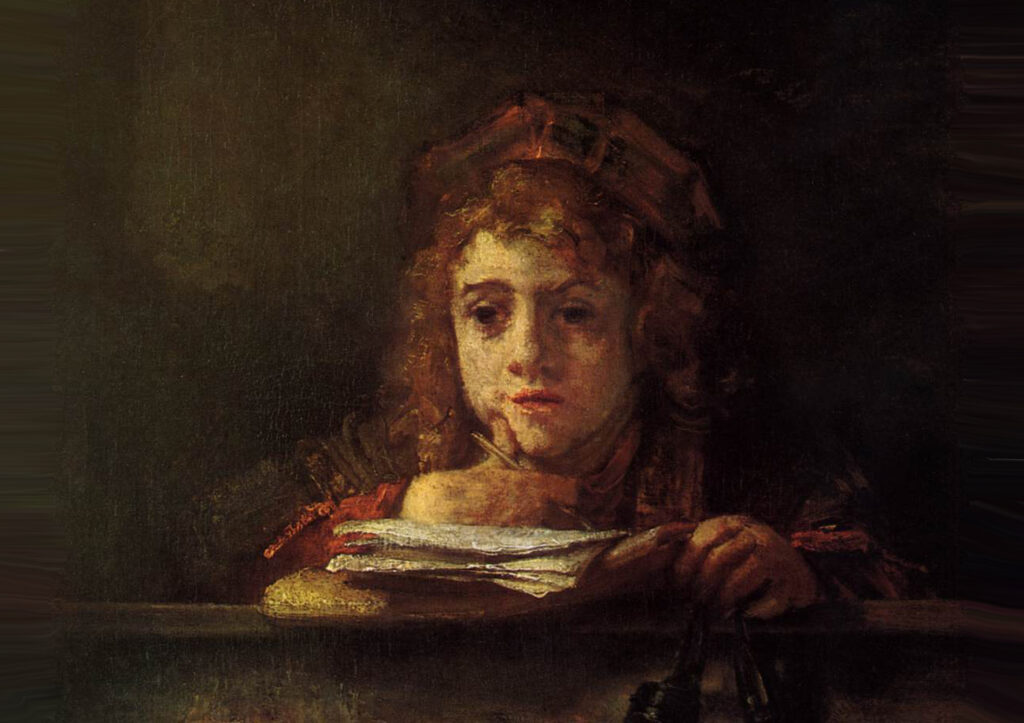 The Flourish Project
Montessori, Ecology and the Pedagogy of Love 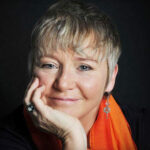 The education of even a very small child, therefore, does not aim at preparing him for school, but for life. —Maria Montessori (1948)

“Sustainable development has the ultimate potential of offering an holistic, transdisciplinary and transformative perspective that can support agencies in the integration of early childhood and family services. A resonance between the concerns of the SDGs and children’s wellbeing is immediately apparent as soon as they are brought together. This should not surprise us too much as this emphasis on the child, the natural environment, and the local and global concerns for humanity can be seen in many of the pioneers of early childhood services, and perhaps especially in the work and writings of Friedrich Frobel, Robert Owen, and Maria Montessori.”
John Siraj-Blatchford AND Lynnette Brock, 1987

We are currently living in strange and fascinating times, where change is happening at a rate perhaps never before experienced in human history. This, of course, brings with it huge challenges, but it also presents us with huge possibilities related to our shared ability to choose the future that we all really want, rather than the one that might be predictable.

One of the key aspects of this phase is a raised human awareness of how we are all interconnected and how the things that go in one part of the world directly influence other parts. We are also becoming more aware of how our own values, mindsets and internal states have been profoundly influenced by the environments that we have uniquely experienced, and how these states then impact on others. According to the 2019 World Peace Index2, the global economic impact of violence was $14.1 trillion PPP in 2018, equivalent to 11.2 per cent of global GDP or $1,853 per person. There are deep social structures at play that are constantly shaping the emergent patterns of the future, currently with three major divides – spiritual, social and ecological.

To become more aware, we therefore need to explore both the inner and outer aspects of human societies i.e.

Understanding the world from ‘Inside-out’ – how our own backgrounds, experiences, values, thoughts and emotions influence our behaviour and activities

And ‘outside-in’ – how the external pressures and expectations of the systems that we live within (i.e., families, communities, political and religious systems and cultures) influence our thoughts, emotions, values and behaviours.

The Flourish Model promotes an understanding of the Ecological Self and is implemented as a holistic framework that shows the intimate relationship between self, others and the natural world. As a whole-systems model, the framework enables the mapping of all seventeen of the Sustainable Development Goals (SDGs) from the perspective of child developmental wellbeing.

The Pedagogy of Love

Maria Montessori’s work is currently returning to the foreground as remarkably relevant to the issues that the modern world is now facing. Much of her thinking around early human development has now been endorsed by the new Science of Early Childhood 4 and her cosmic perspective is being recognised as highly consistent with the latest thinking on spirituality, ecology and sustainability.

“Love is more than the electricity which lightens our darkness, more than the etheric waves that transmit our voices across space, more than any of the energies that man has discovered and learned to use. Of all things love is the most potent.”  – Montessori, The Absorbent Mind

“All that men can do with their discoveries depends on the conscience of him who uses them. But this energy of love is given us so that each shall have it in himself”. (Ibid)

“Whenever we touch the child, we touch love. It is a difficult love to define; we all feel it, but no one can describe its roots, or evaluate the immense consequences which flow from it, or gather up its potency for union between men. Despite our differences of race, religion, and of social position, we have felt, during our discussions of the child, a fraternal union growing up between us… Love, like that which we feel for the child, must exist potentially between man and man, because human unity does exist and there is no unity without love.”  – Montessori, The Secret of Childhood

“It is indeed a form of love that gives them the faculty of observing in such an intense and meticulous manner the things in their environment that we, grown cold, pass by unseeing. Is it not a characteristic of love, that sensibility that enables a child to see what others do not see? That collects details that others do not perceive, and appreciates special qualities, which are, as it were, hidden, and which only love can discover? It is because the child’s intelligence assimilates by loving, and not just indifferently, that he can see the invisible. This active, ardent, meticulous, constant absorption in love is characteristic of children.” (Ibid)

Through revealing the interconnected nature of human development, evolution, behaviour and sustainability, the Flourish Model strongly endorses Montessori’s understanding of the relational foundations of human capacities and potential and how these promote and optimise sustainable wellbeing. It also endorses the understanding that the spiritual essence of the child emerges through the lifeforce of generative creativity that is expressed as deep concentration or ‘flow’, and shows that, if young children are provided with optimal environments, they will naturally exhibit a tendency towards cooperation and a joyful exuberance for life.

Most global wellbeing frameworks currently focus on measuring and improving the specific individual outcomes and outputs of their interventions, whereas the Flourish Model is currently unique, in that it also explores the assets and inputs of the whole system i.e. what has shaped people’s values, beliefs and mindsets, the promotion of self-awareness, identifying a person’s own

physical, emotional, mental and spiritual assets, identifying and isolating deficits and liabilities and stimulating thoughts, conversations and learning about what makes a good and meaningful life. It introduces the essential, and currently almost universally neglected, element of ‘developing well’ to the current global discussions on wellbeing and promotes the understanding that we are all shaped by our genetic inheritance and the worlds that we experience as children, but that underneath this we share a common humanity, underpinned by the spiritual energy of love.

Montessori, Ecology and the Pedagogy of Love

The Flourish Project Montessori, Ecology and the Pedagogy of Love By Wendy Ellyatt, Founder and...

The value of Calm

When leaders give up their plans and learn from their people By Susanne Hansen, Support...

Universal leadership qualities Some fundamental needs apply to all living beings. The perspective of a...

The real summit picture is when everyone is back down

By Rodrigo Jordan Since the 80s, mountaineering has been divided into two styles that have...

Why it’s impossible to love your Self

There is a statement that is often heard during personal development workshops.  It’s been written...

The Quest for Love

However much we think we have to search for Love, Love is always there.  It...

The real summit picture is when everyone is back down

Why it’s impossible to love your Self

The Quest for Love

Empathy is the ‘cure-all’ – the secret sauce of life

It is all about LOVE

Lungi Makgoba – Love is the most intense power

Read All
Scroll To Top