How can we move together towards a loving world? In connection with the 5th Spirit of Humanity Forum we want to highlight that we can all be the leaders and change-makers the world needs. At the Little SoH Film Festival we invite you to see inspirational documentaries about love in action that showcase that we can all be the change we are dreaming of and inspire change in the world.

A Film for Northern Uganda

"A Film for Northern Uganda" acknowledges the tragic past of the region through the courageous sharing of personal stories of formerly abducted rebels, child mothers and victims of violence, who through forgiveness, compassion and resilience have begun to move forward and re-build their lives. The focus is on stories of transformation of Northern Ugandan women and men who have risen from the ashes of the Lord's Resistance Army (LRA)'s twenty year insurgency, and who have committed themselves to helping others. Featuring the traditional singing and dancing of the Acholi, "A Film for Northern Uganda" also includes interviews with cultural and spiritual leaders. They share their experience on the challenges faced by all in the North while also revealing the tremendous strength and ability of the Northern Ugandans and the vast potential in the region for development. This is a film that brings out what love in communal leadership amongst the people can bring. 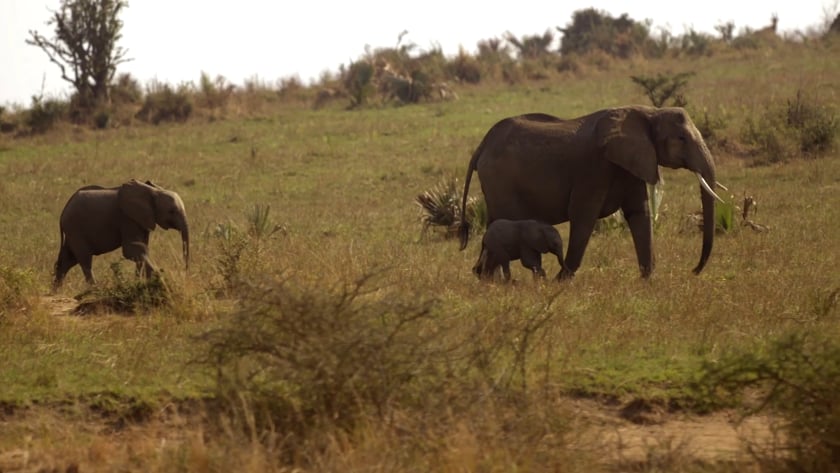 FROM TRASH TO TREASURE: turning negatives into positives 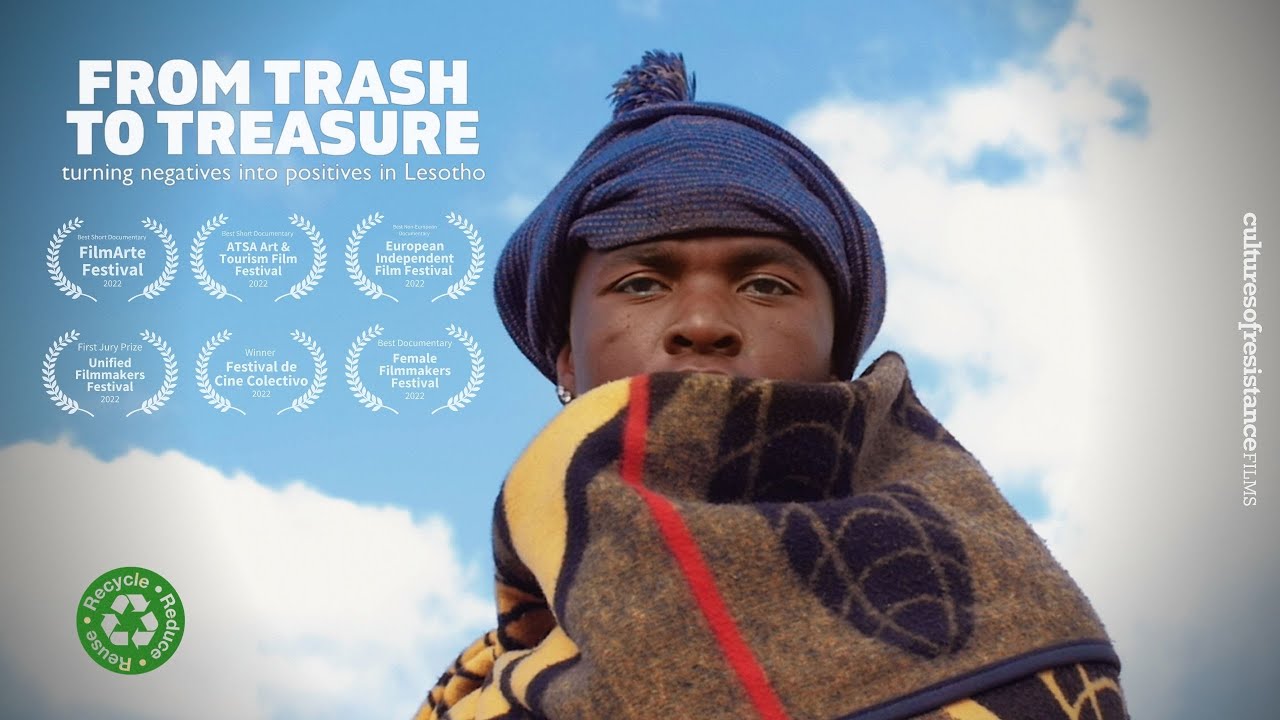 Backs Against The Wall: The Howard Thurman Story

Backs Against The Wall: The Howard Thurman Story explores the extraordinary life and legacy of one of the most important religious figures of the 20th century. Born the grandson of slaves, Thurman became a “spiritual foundation” for the Civil Rights Movement, inspiring many of its leaders including Martin Luther King, Jr, Jesse Jackson and Congressman John Lewis.

In the mid-1930s, Thurman was the first Black American invited to meet Mohandas Gandhi who shared his strategy of non-violent resistance. Gandhi suggested it would be through the African-American experience that the non-violence resistance movement could take on global significance. When Thurman returned to America, his writings and speeches planted the early seeds for the non-violent Civil Rights Movement. Thurman is also remembered for helping launch The Fellowship Church for All People in San Francisco, a pioneering venture to create the nation’s first interracial, intercultural church community. Thurman was a gifted and prolific writer who authored more than 20 books and celebrated as one of the great preachers of his era.

Backs Against The Walls is produced and directed by Martin Doblmeier. The film is a production of Journey Films and a presentation of Maryland Public Television. 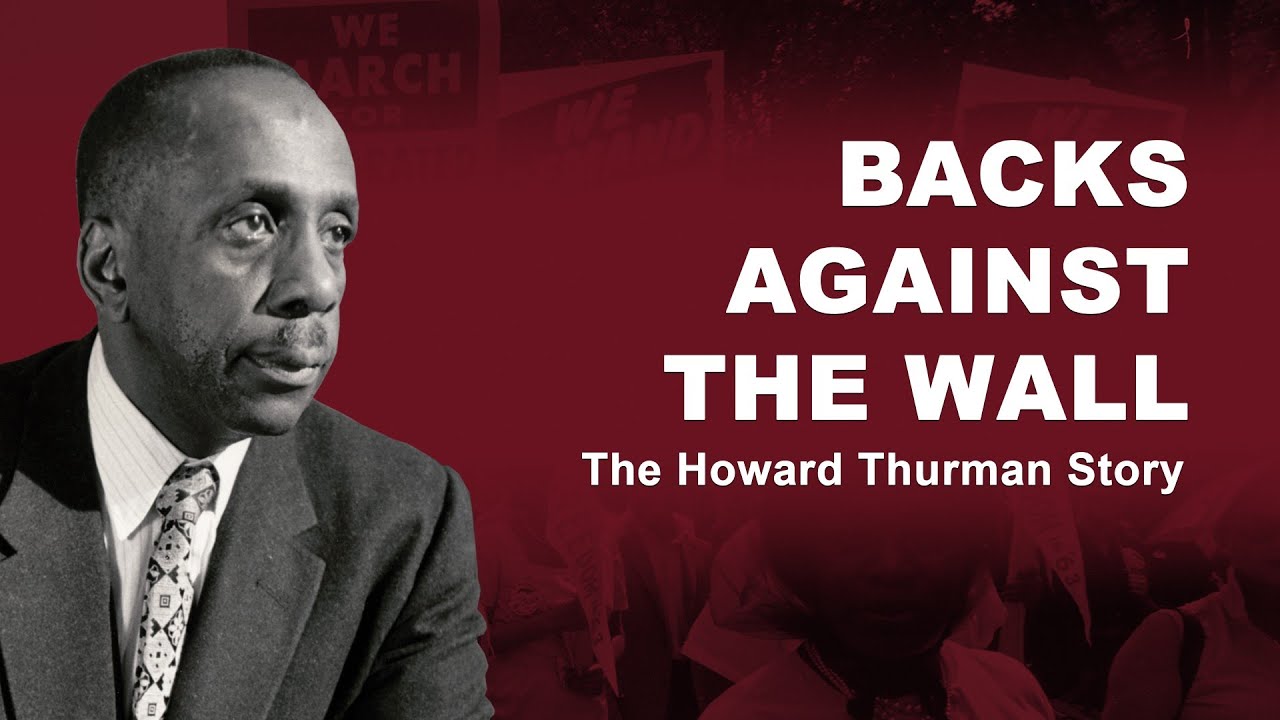 Upon arrival at the school, Friestleben made it her mission to get Lucy Laney off this list. She rallied the staff, and they worked tirelessly to improve the scores of Lucy Laney. However, Friestleben’s priorities, although centered on education, began first with caring for the children, no matter what. Her mantra became “Love Them First,” which was eventually adopted as the name of the documentary.

Though Love Them First is centered on a story of hope for students and staff alike, it also sheds light on important issues in our current educational system. In North Minneapolis, an area known more for its violence than its education, Lucy Laney has become a beloved space for students, who are 90% Black and 90% in poverty. Many consider it the best part of the neighborhood that is home to them.

“And I really would love people to think more deeply about standardized testing and how we measure our children. What is within our reach, our realm to make a difference for children by looking through the lens of love?” Lucy Laney Principal Mauri Melander Friestleben; 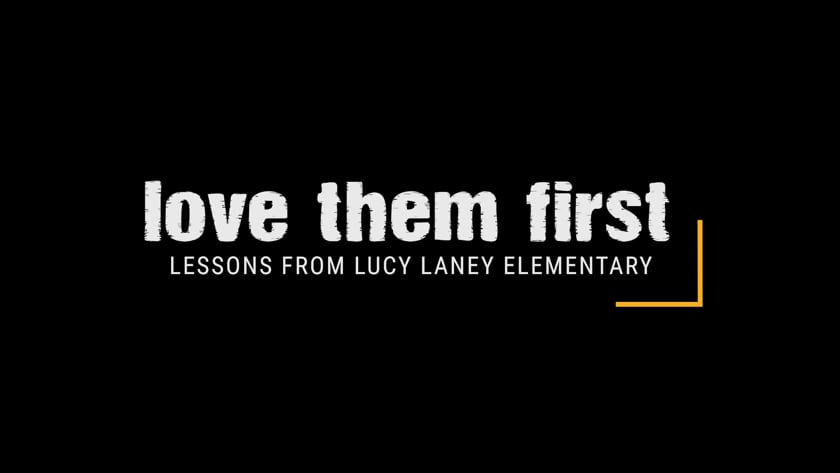